The human respiratory system is a series of organs responsible for taking in oxygen and expelling carbon dioxide. The primary organs of the respiratory system are lungs, which carry out this exchange of gases as we breathe. Red blood cells collect the oxygen from the lungs and carry it to the parts of the body where it is needed, according to the American Lung Association. During the process, the red blood cells collect the carbon dioxide and transport it back to the lungs, where it leaves the body when we exhale.

The human body needs oxygen to sustain itself. A decrease in oxygen is known as hypoxia and a complete lack of oxygen is known as anoxia and, according to MedLine Plus. These conditions can be fatal; after about four minutes without oxygen, brain cells begin dying, according to NYU Langone Medical Center, which can lead to brain damage and ultimately death.

In humans, the average rate of breathing is dependent upon age. A newborn’s normal breathing rate is about 40 times each minute and may slow to 20 to 40 times per minute when the baby is sleeping, according to the Children’s Hospital of Philadelphia. 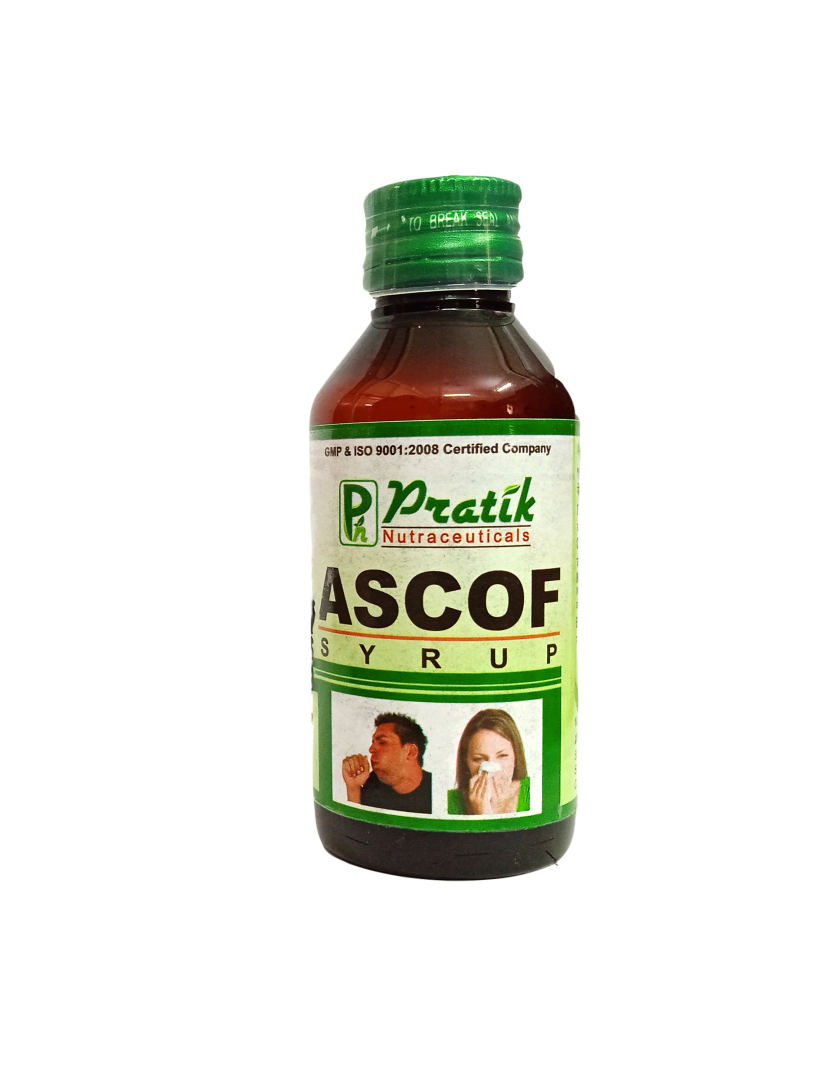 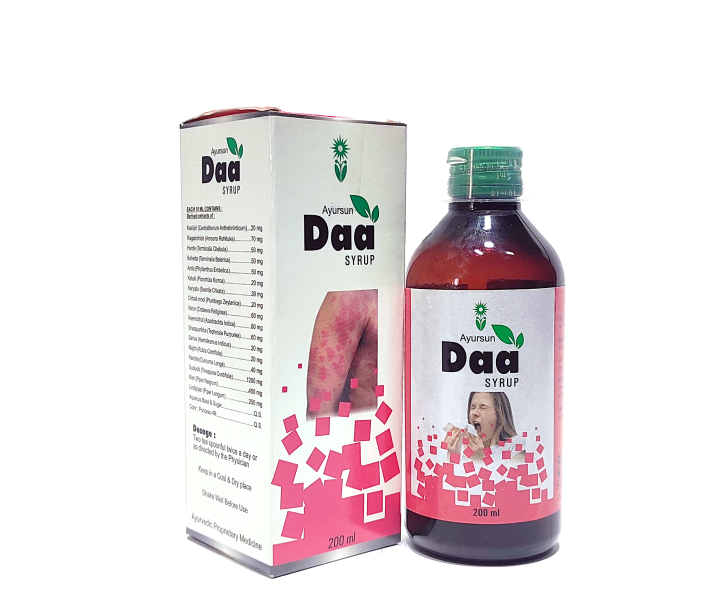 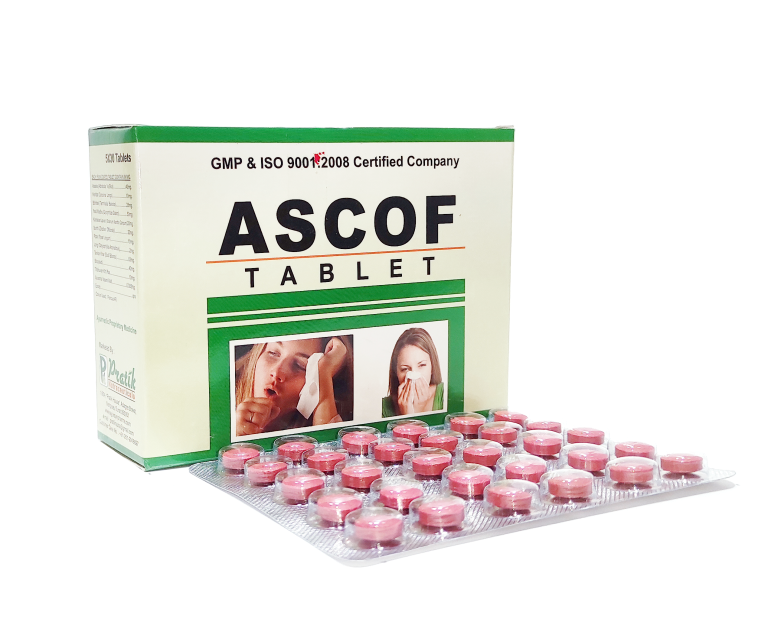 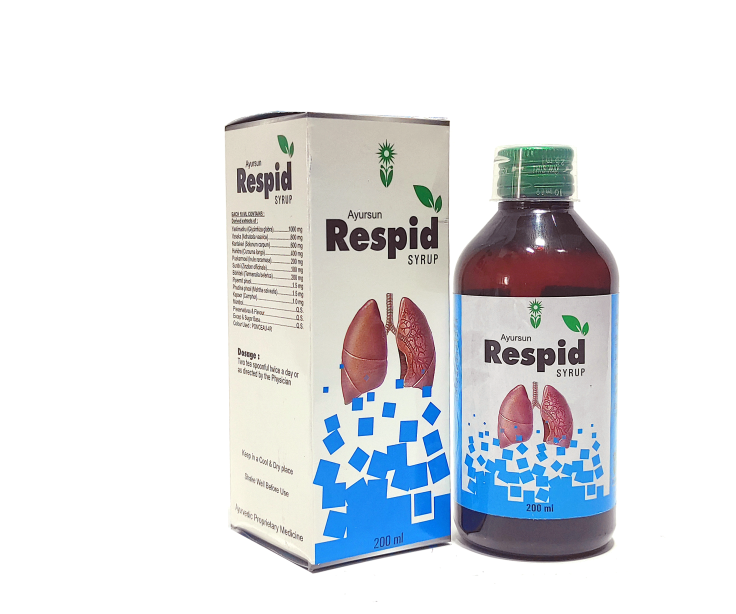 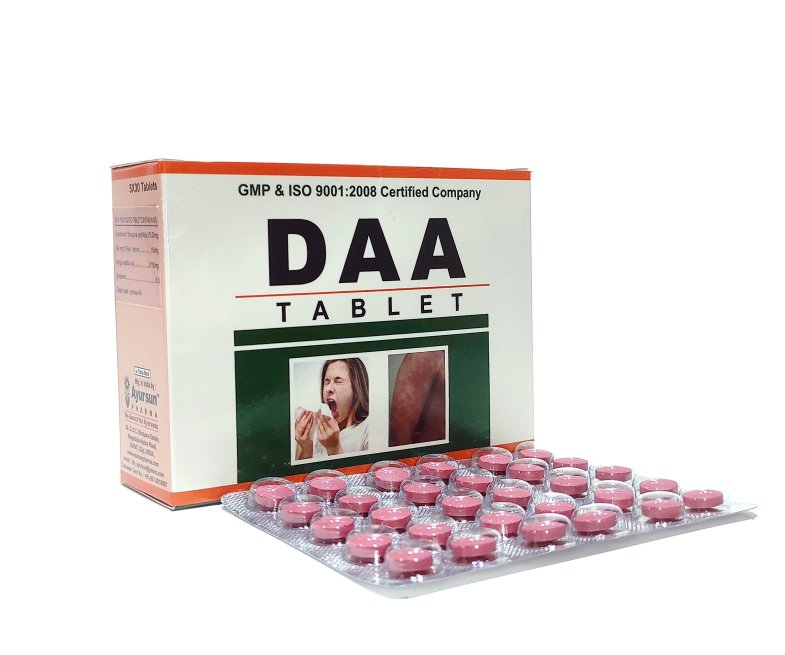 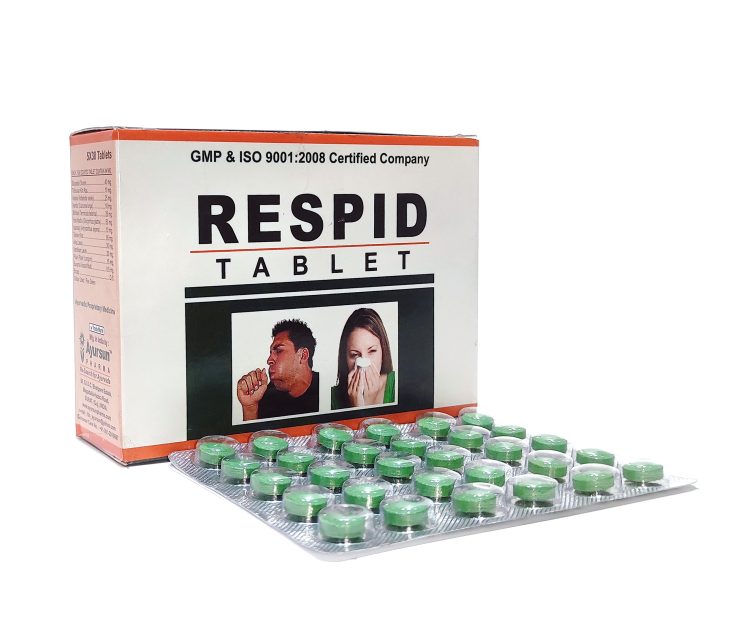 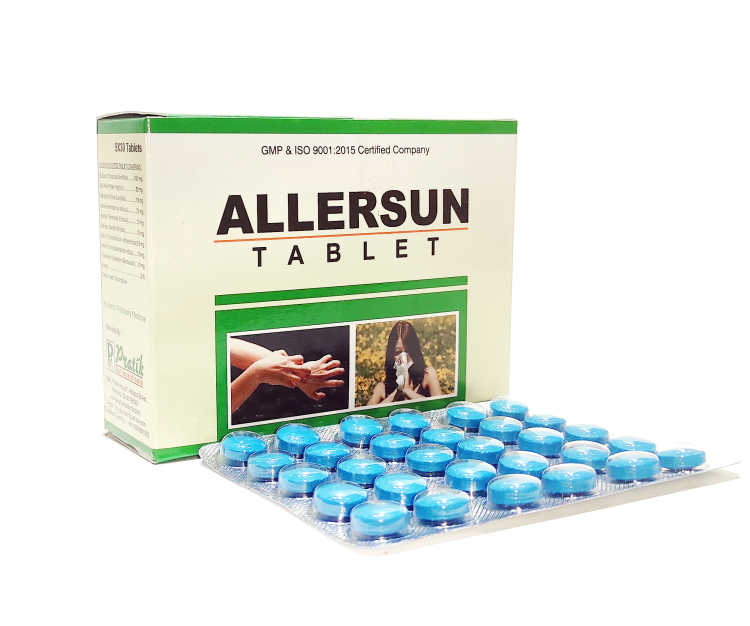