The brain, spinal cord, and nerves make up the nervous system. Together they control all the workings of the body. When something goes wrong with a part of your nervous system, you can have trouble moving, speaking, swallowing, breathing, or learning. You can also have problems with your memory, senses, or mood.

There are more than 600 neurologic diseases. Major types include
Diseases caused by faulty genes, such as Huntington’s disease and muscular dystrophy Problems with the way the nervous system develops, such as spina bifida Degenerative diseases, where nerve cells are damaged or die, such as Parkinson’s disease and Alzheimer’s disease Diseases of the blood vessels that supply the brain, such as stroke Injuries to the spinal cord and brain Seizure disorders, such as epilepsy Cancer, such as brain tumors infections, such as meningitis 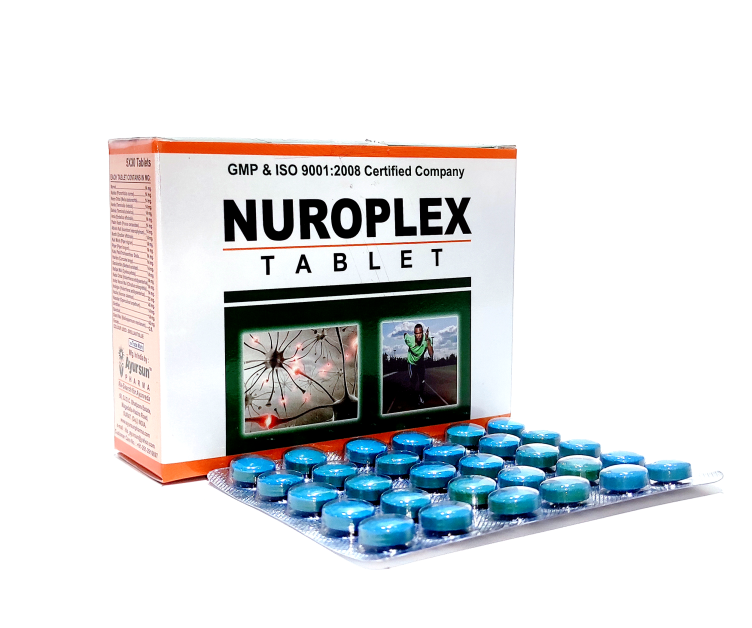 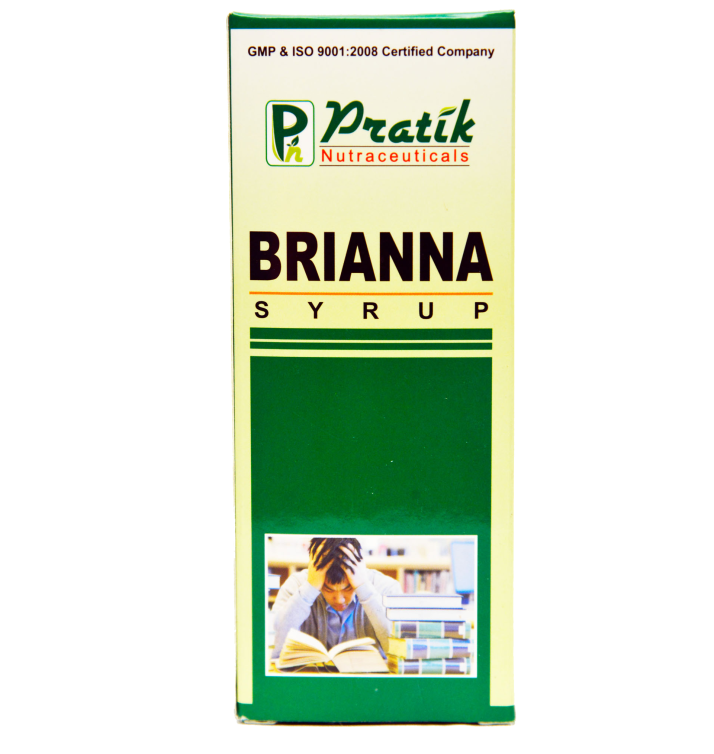 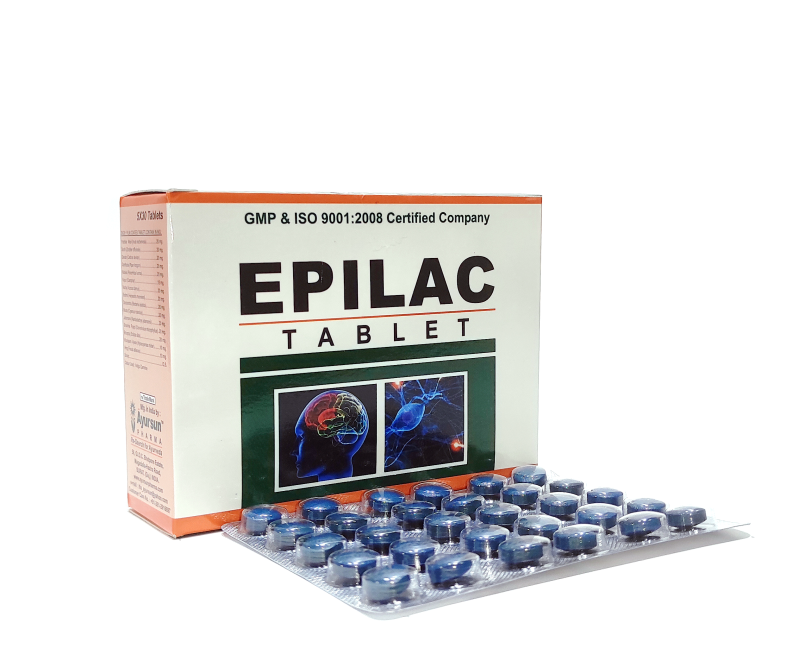 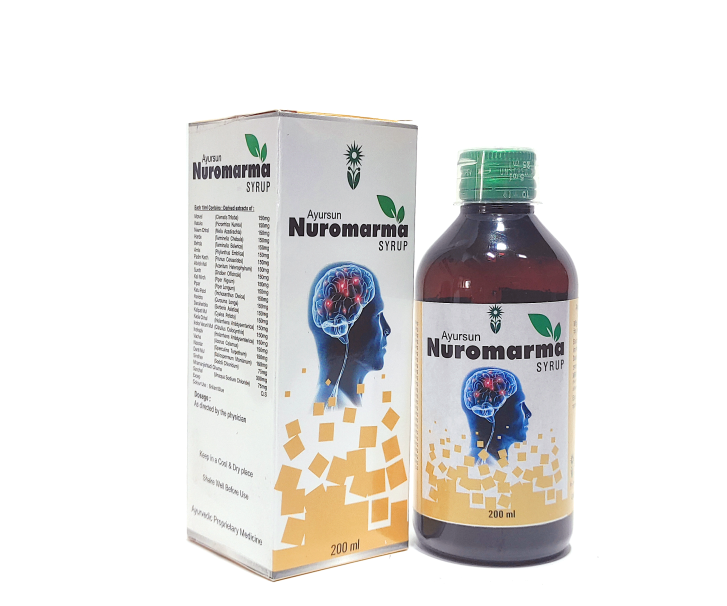 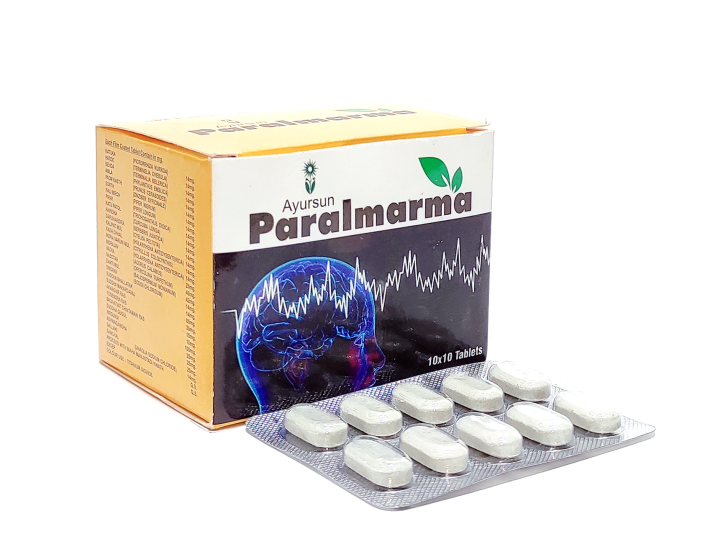 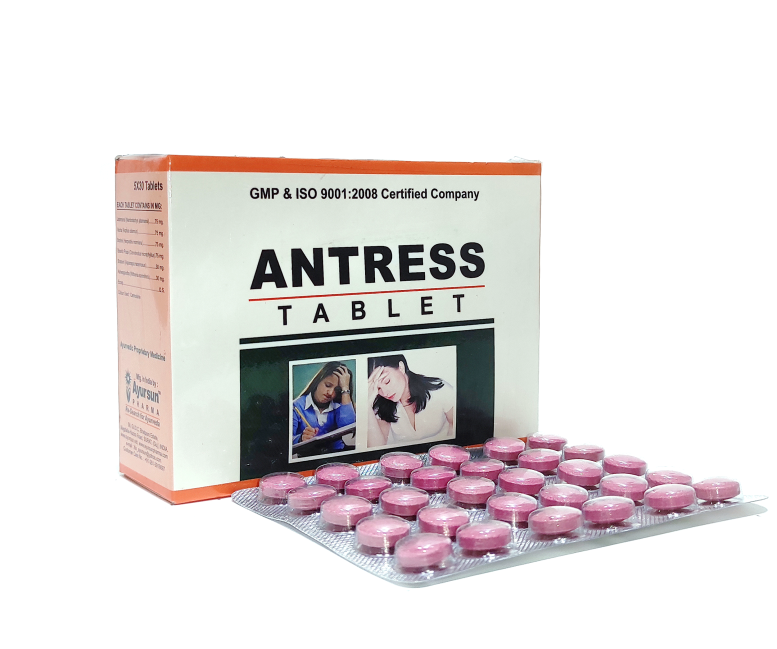 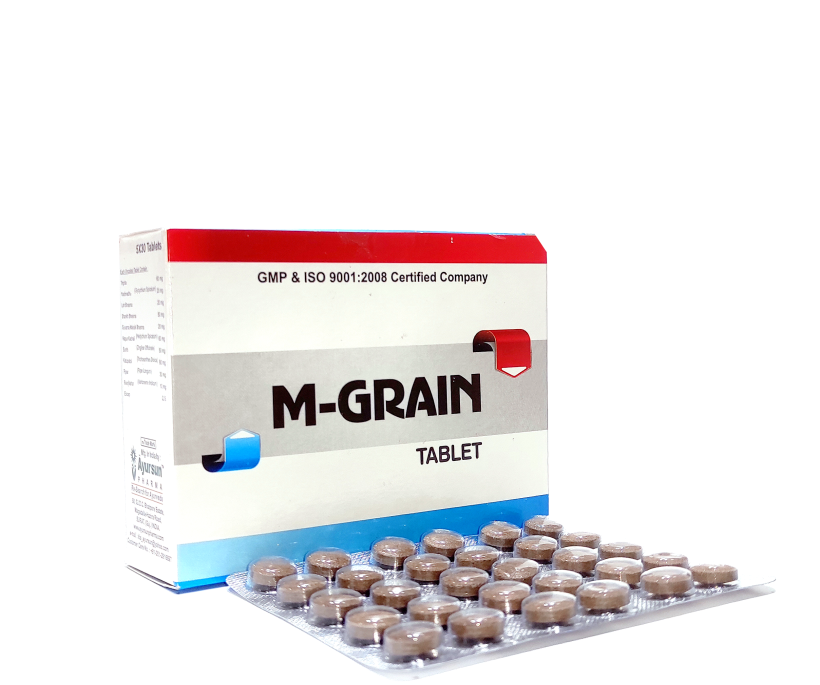 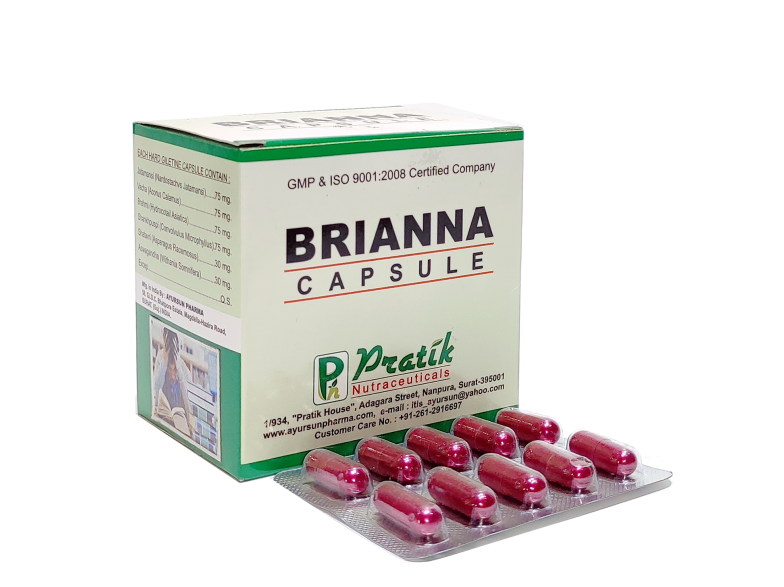 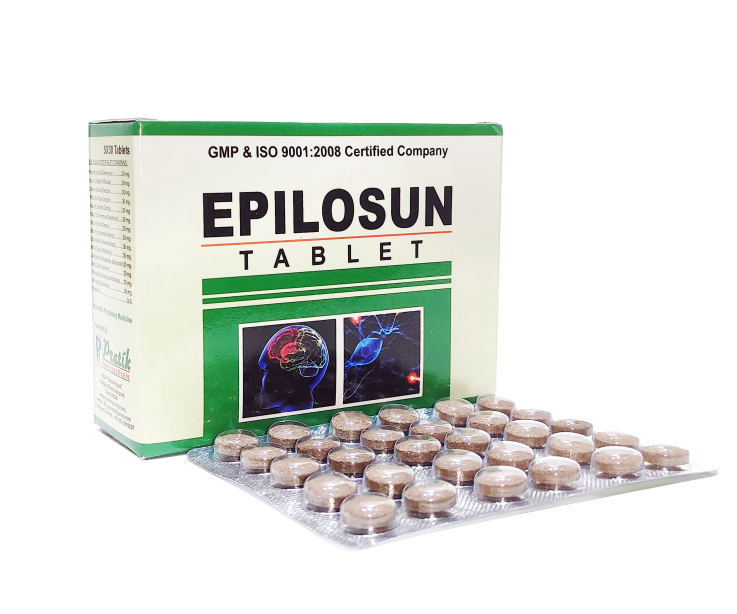 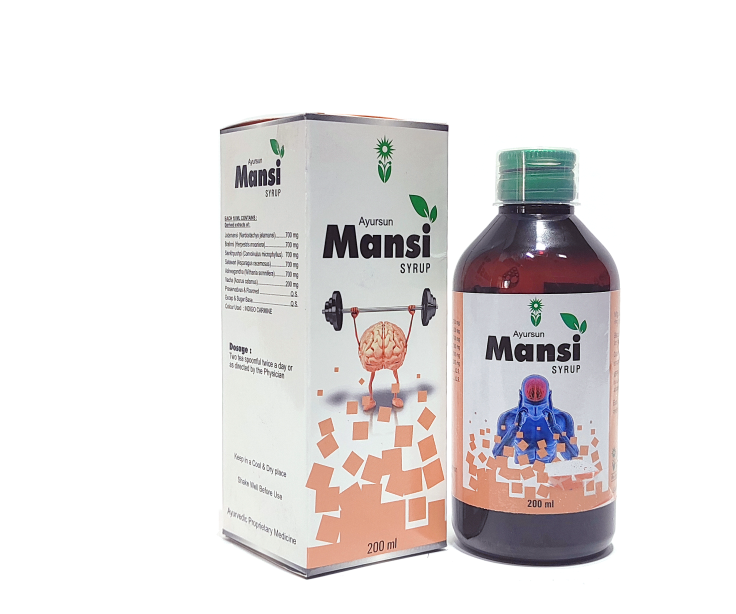 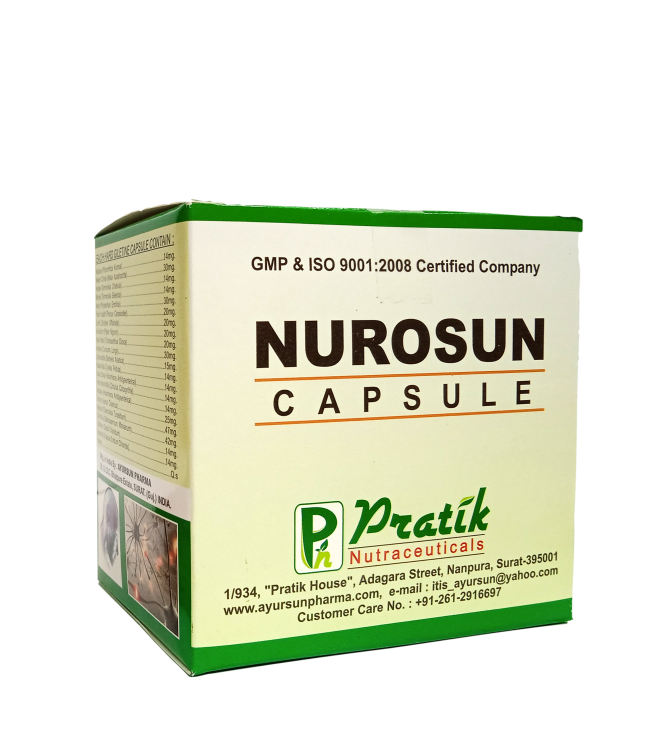