Ayurveda is an ancient health care tradition that has been practiced in india for at least 5,000 years. The word comes from the sanskrit terms ayur (life) and veda (knowledge).

Though Ayurveda, or ayurvedic medicine, was documented in the sacred historical texts known as the vedas many centuries ago, Ayurveda has evolved over the years and is now integrated with other traditional practices, including yoga.

Ayurveda is the oldest and most influential medical science in the world. Ayurveda medical science understands the mystery from the beginning of nature to today and the future. Can solve all the problems related to human health. But it is necessary to have knowledge of Ayurveda.

About ७.5 to 800 crore human beings are living on the earth. And all people are walking according to the law of nature. We can never run our routine without the law of nature. Knowledge of all the secrets of nature is found in Ayurveda. Ayurveda is the father of all medical sciences. India is the only country in this universe on earth. Where research has been done in Ayurveda science. Scientists of great India (rishi-muni) discovered Ayurveda science and even today, research is going on in it.

Ayursun Pharma produces quality medicines of Ayurveda from the ancient and modern methods of international standard. 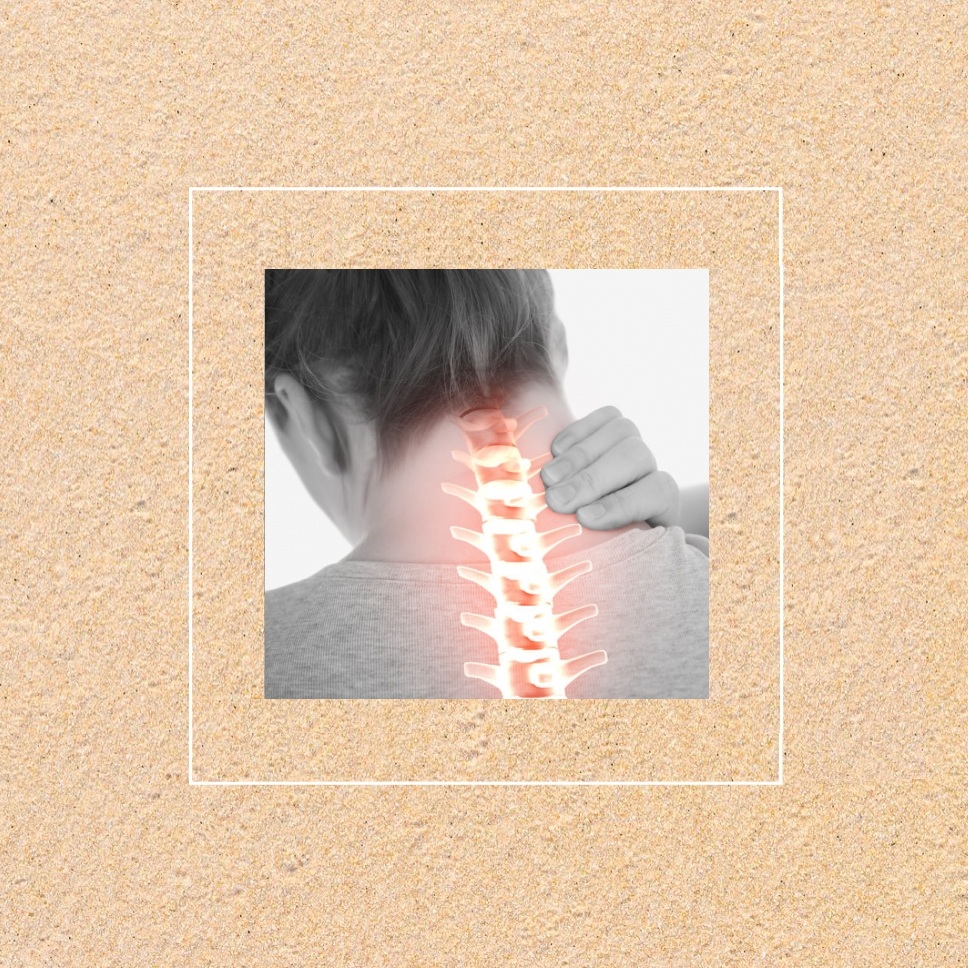 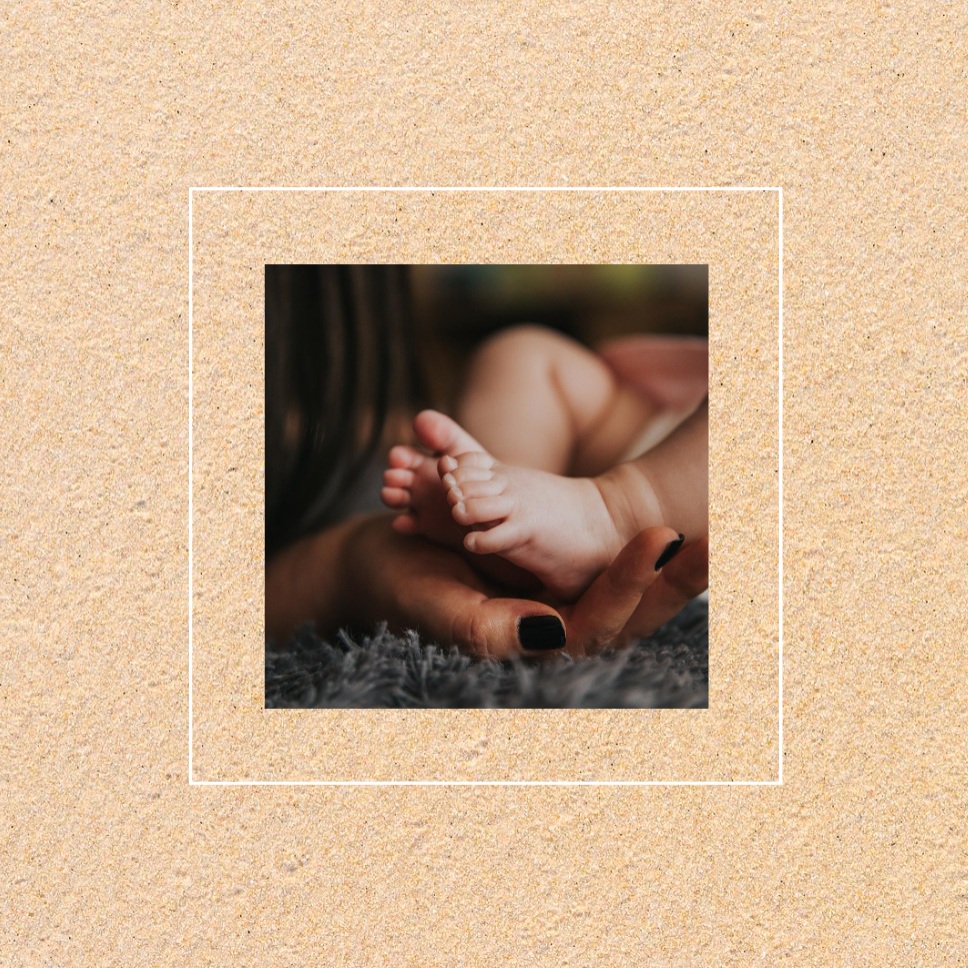 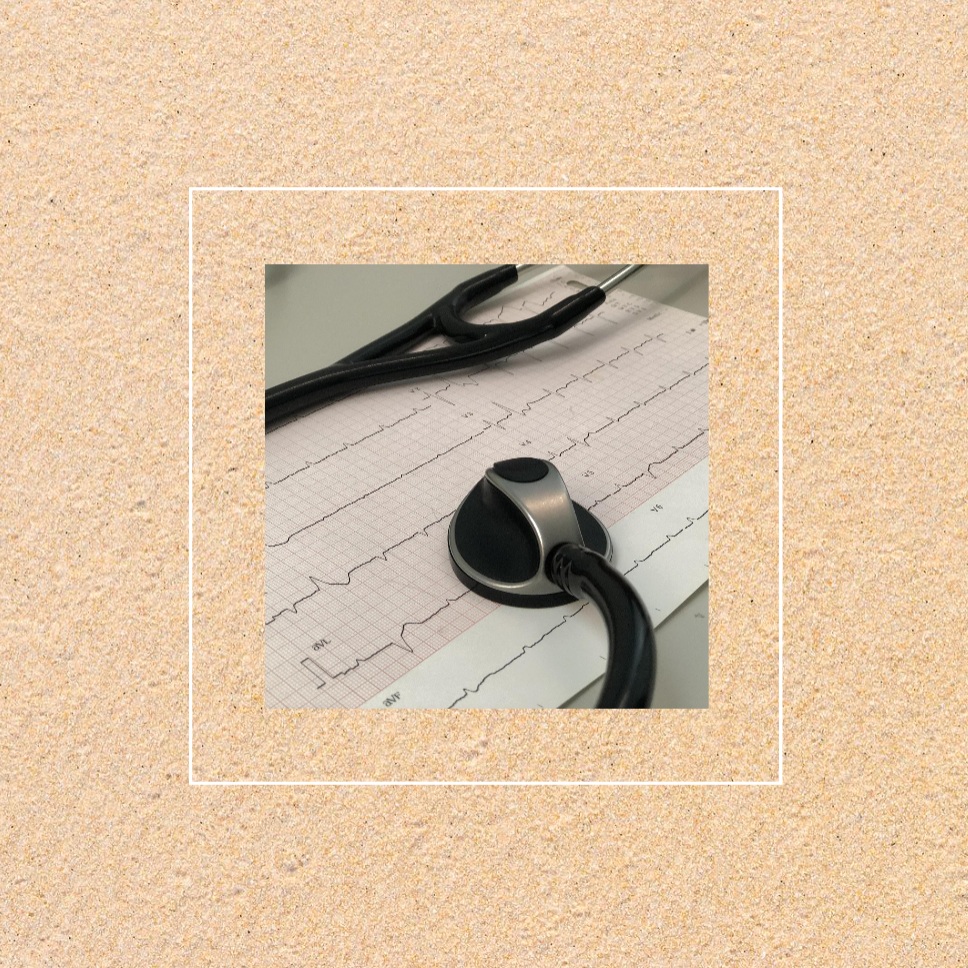 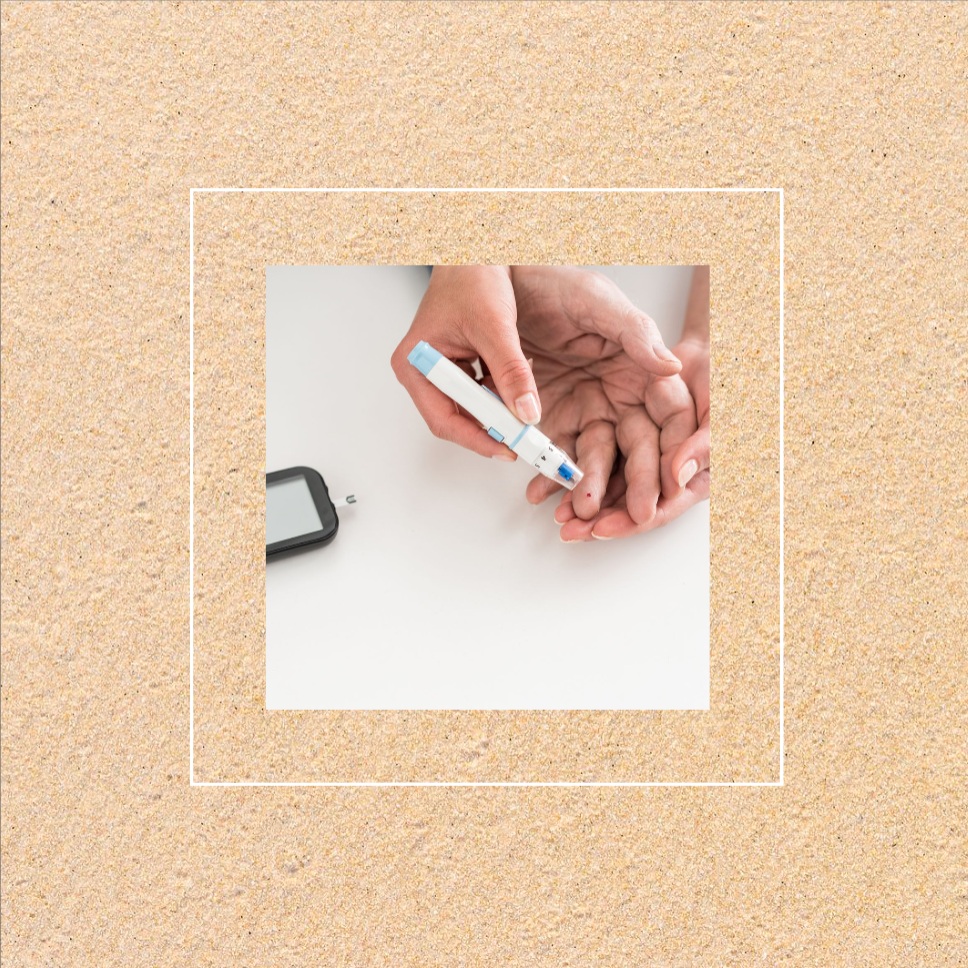 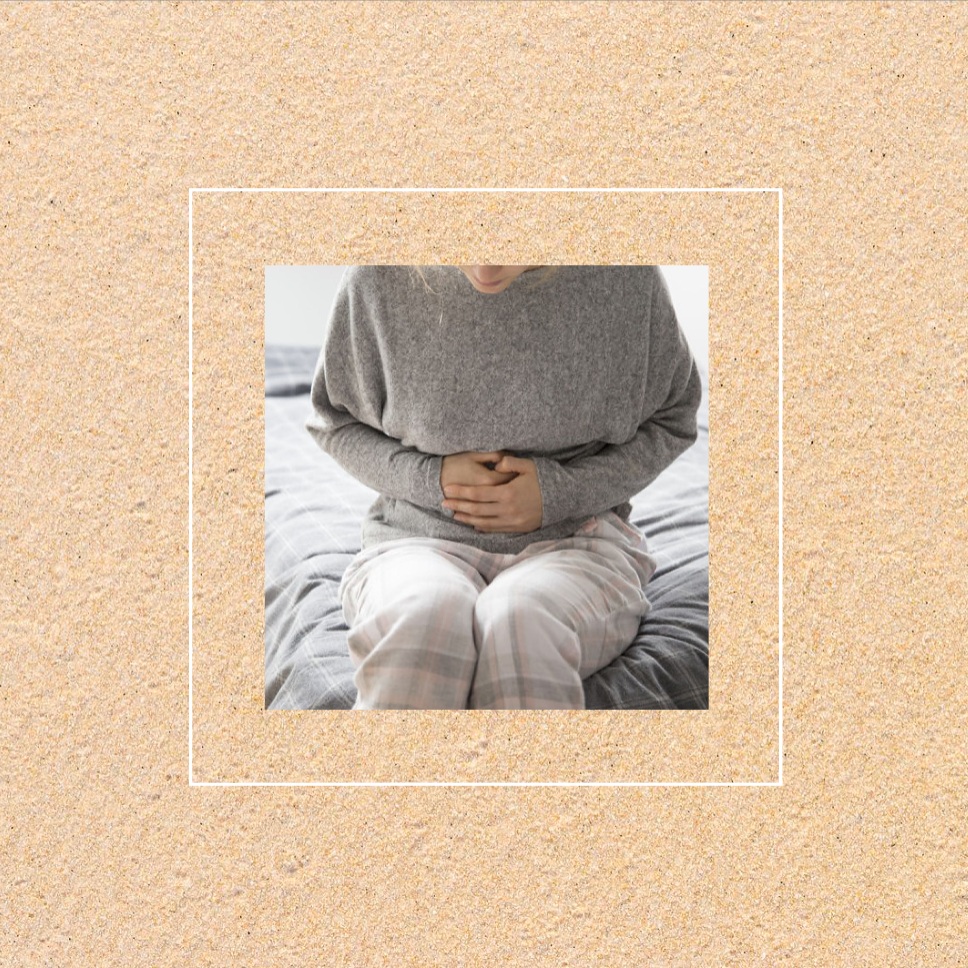 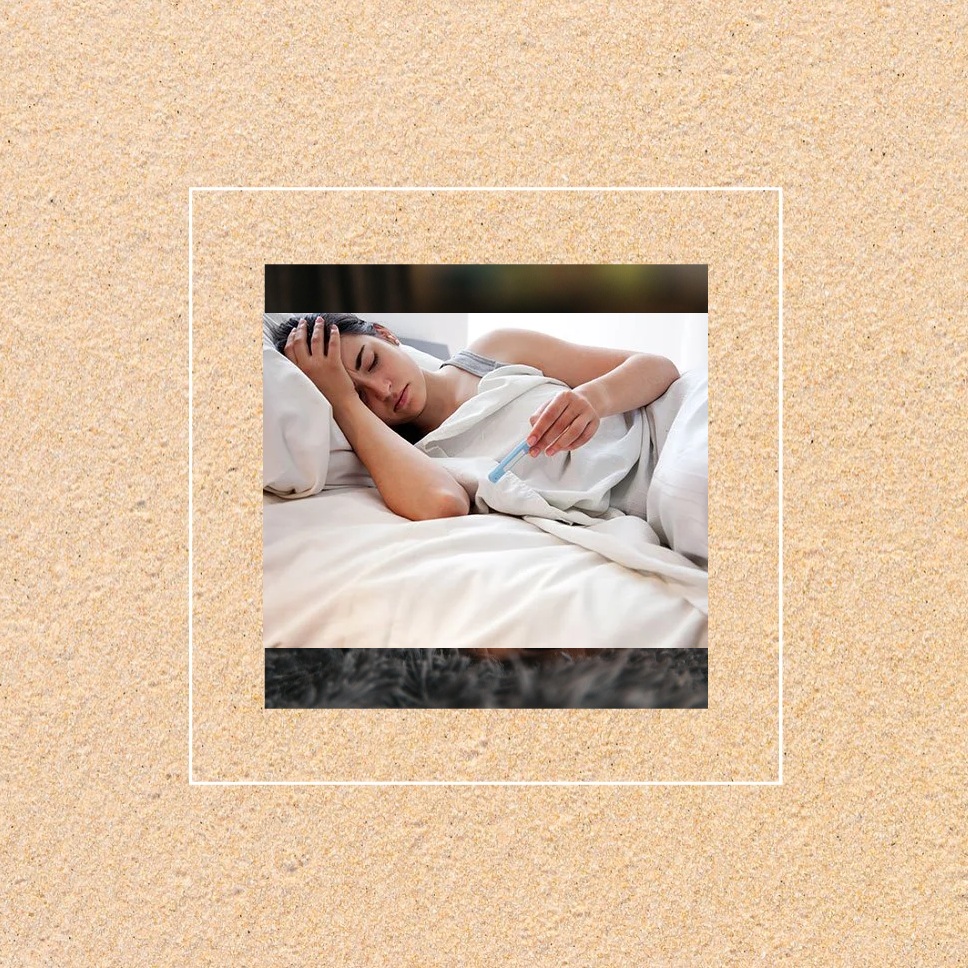 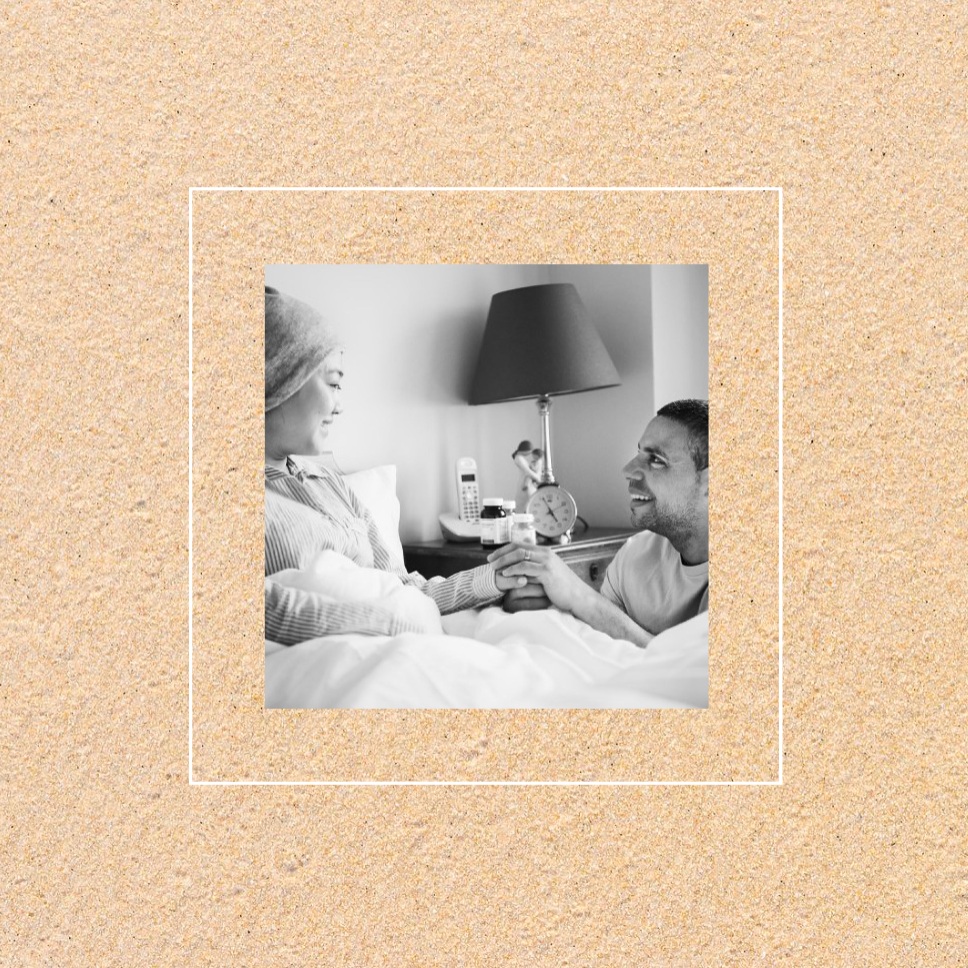 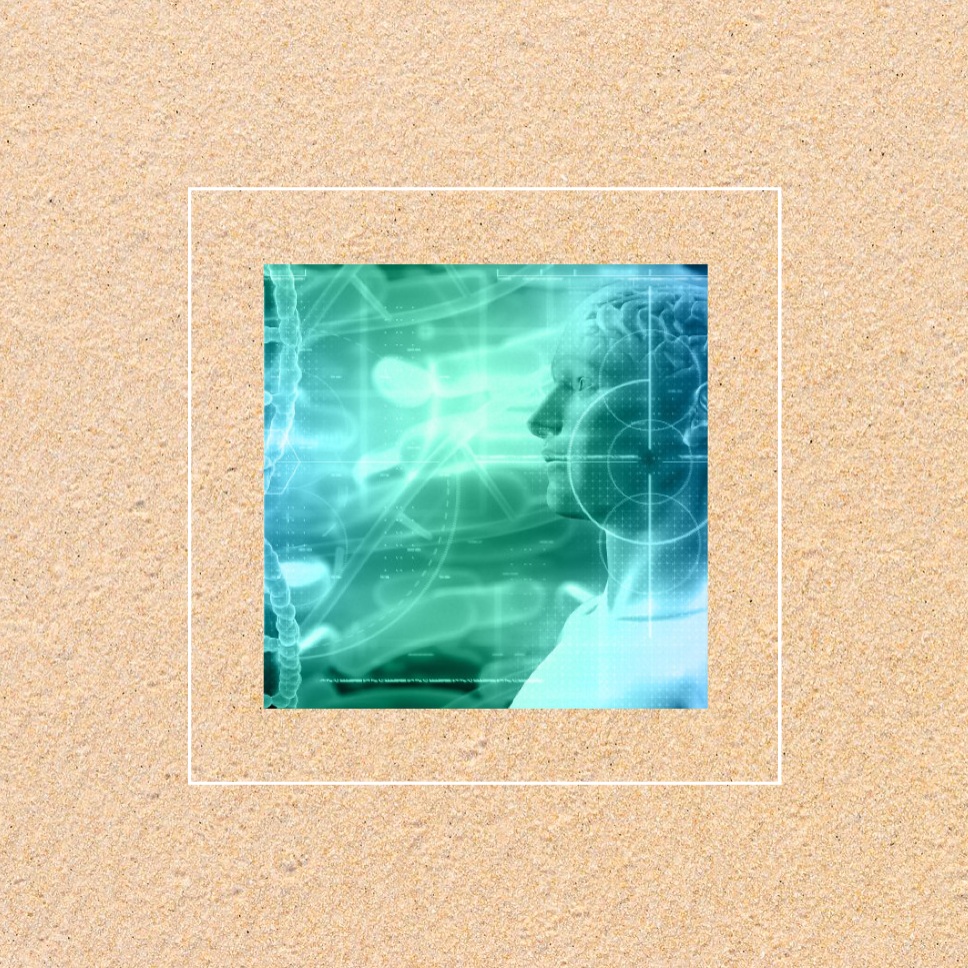 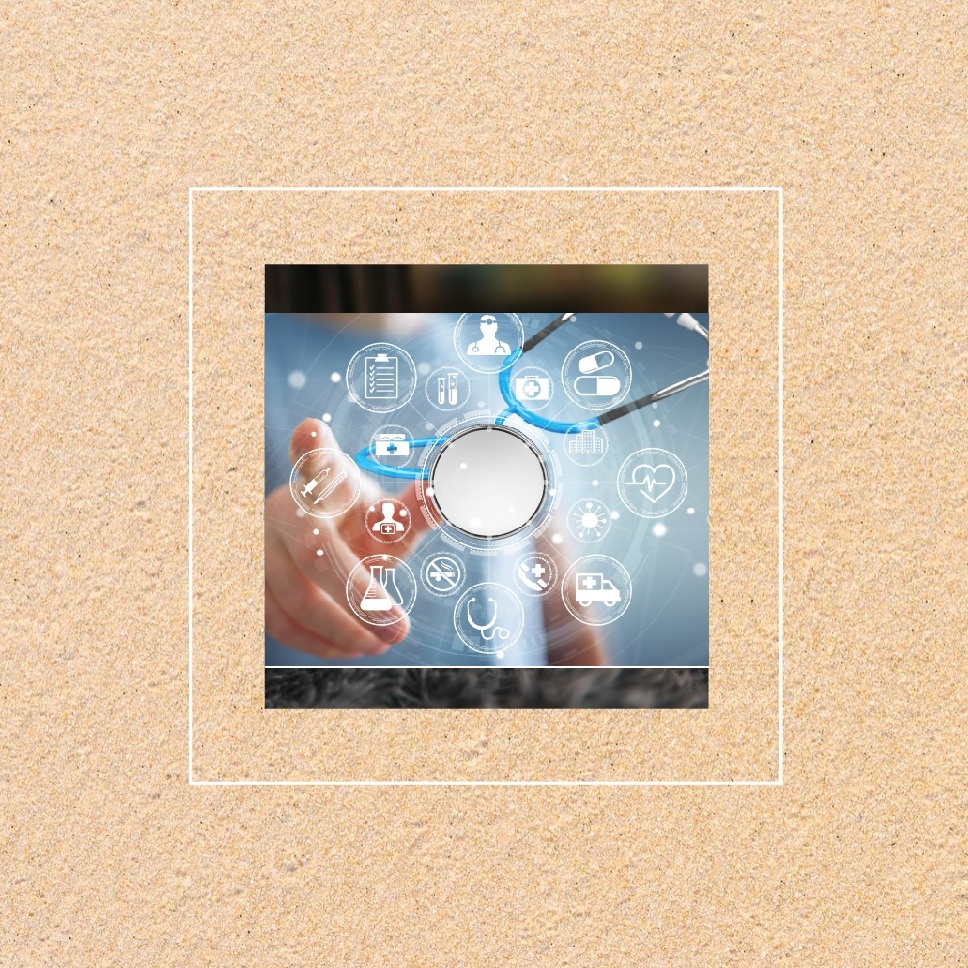 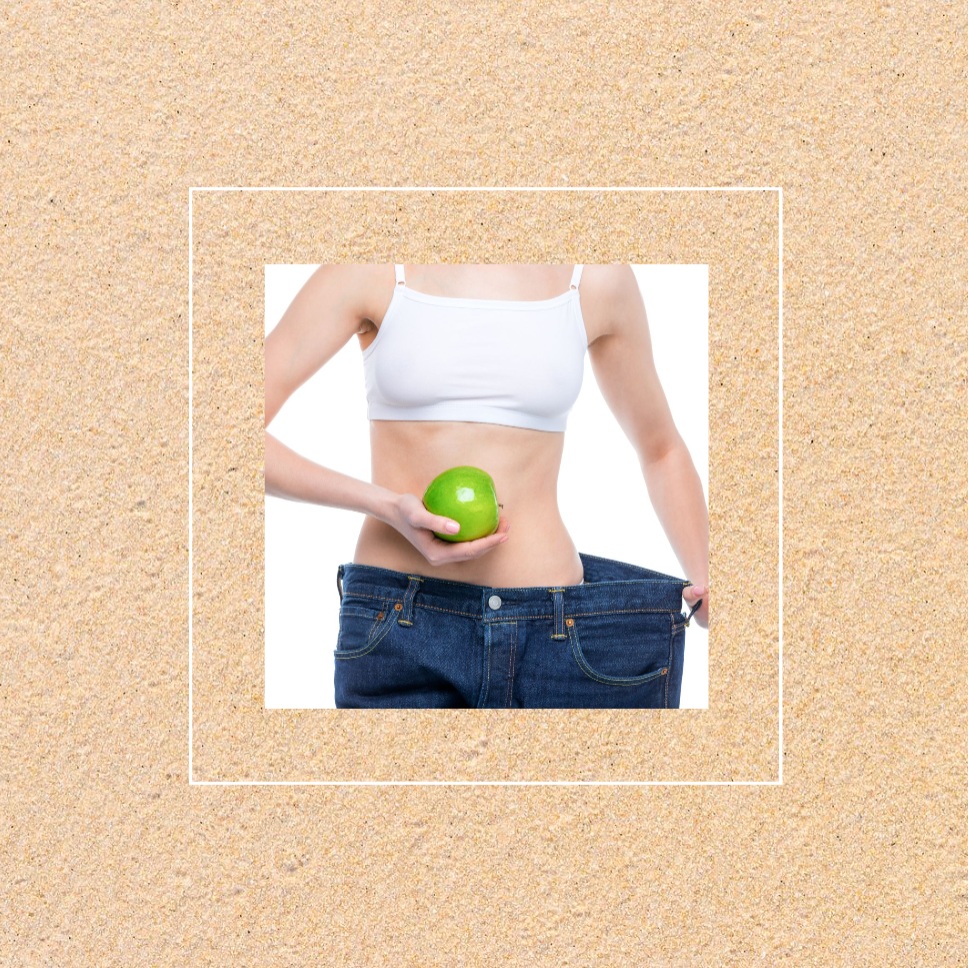 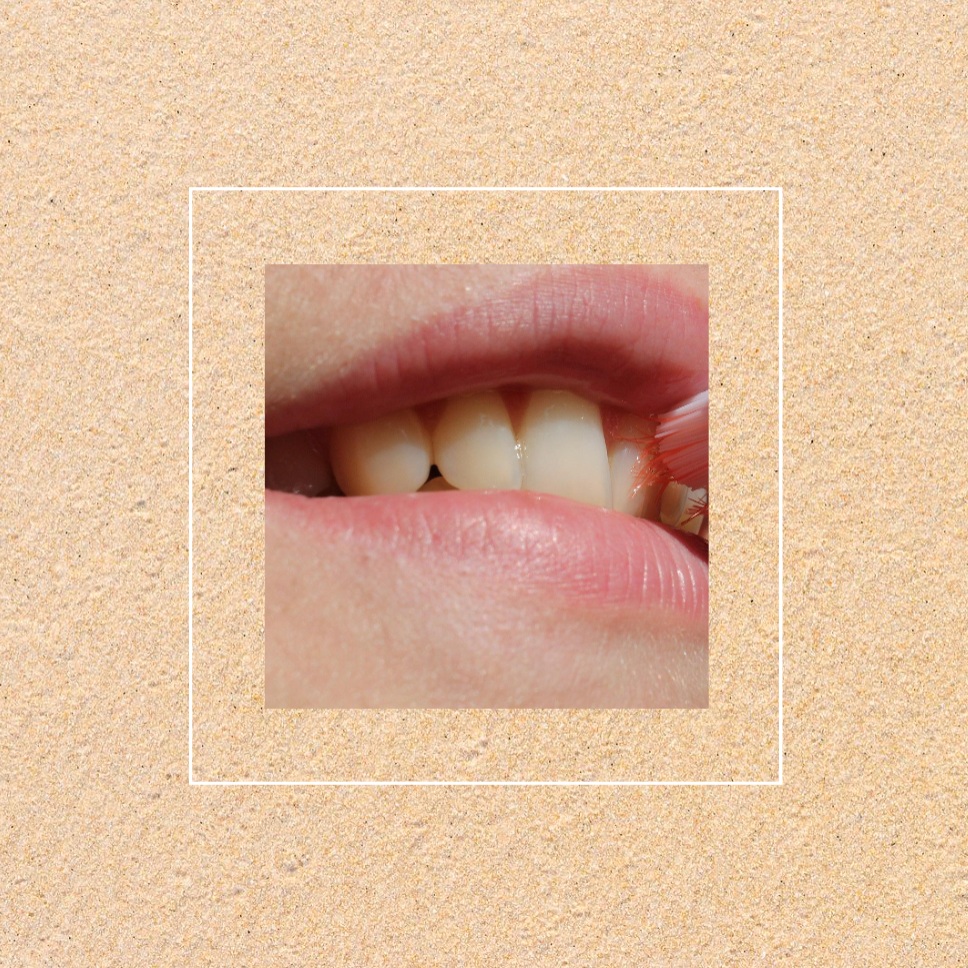 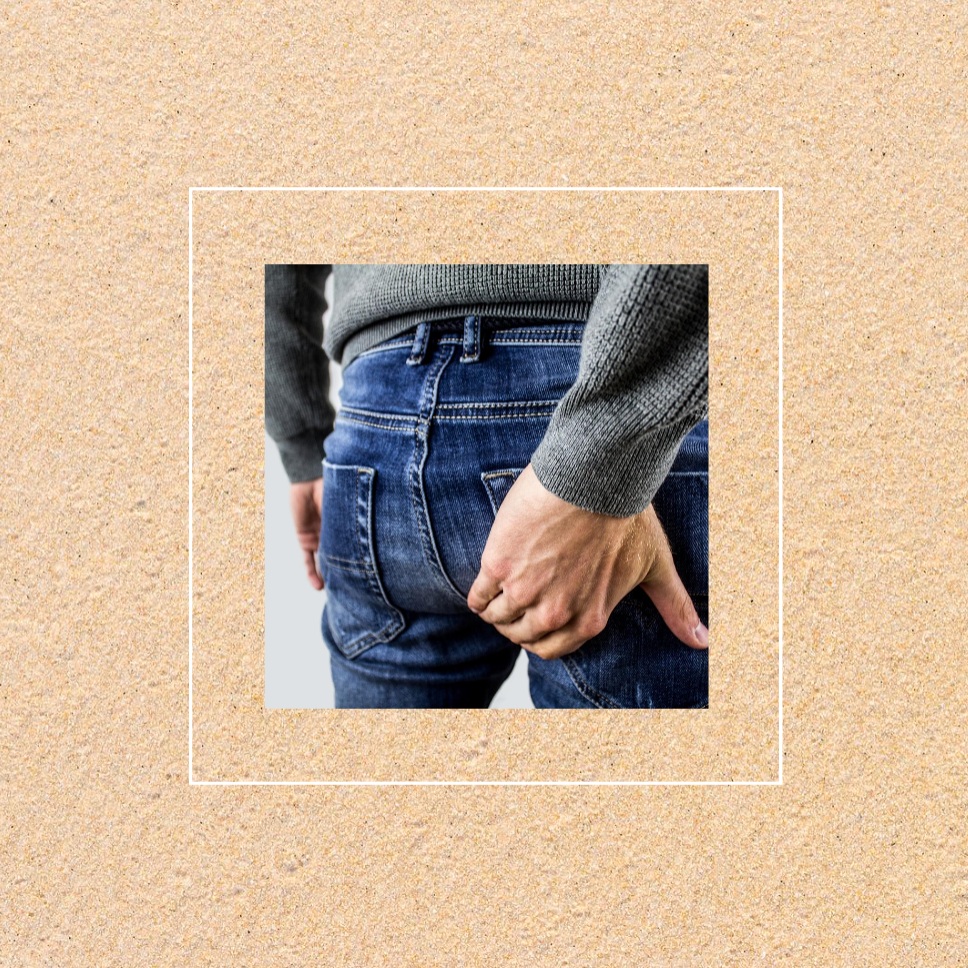 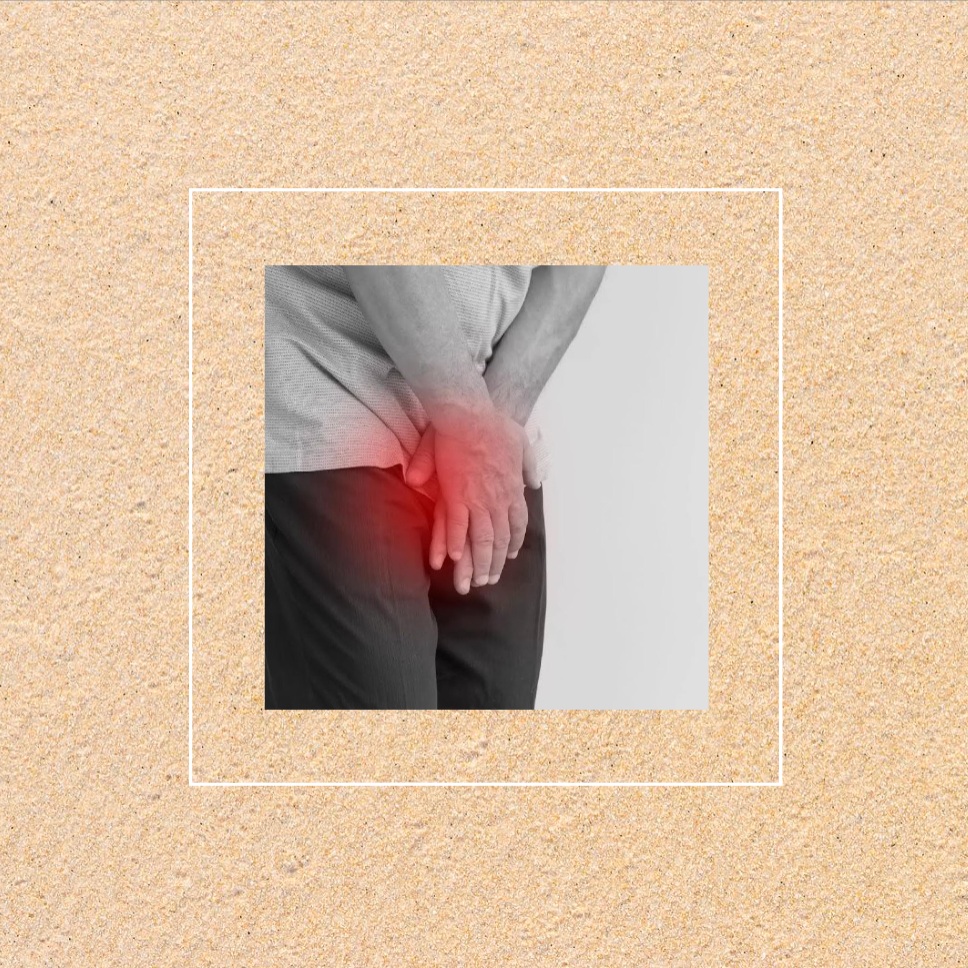 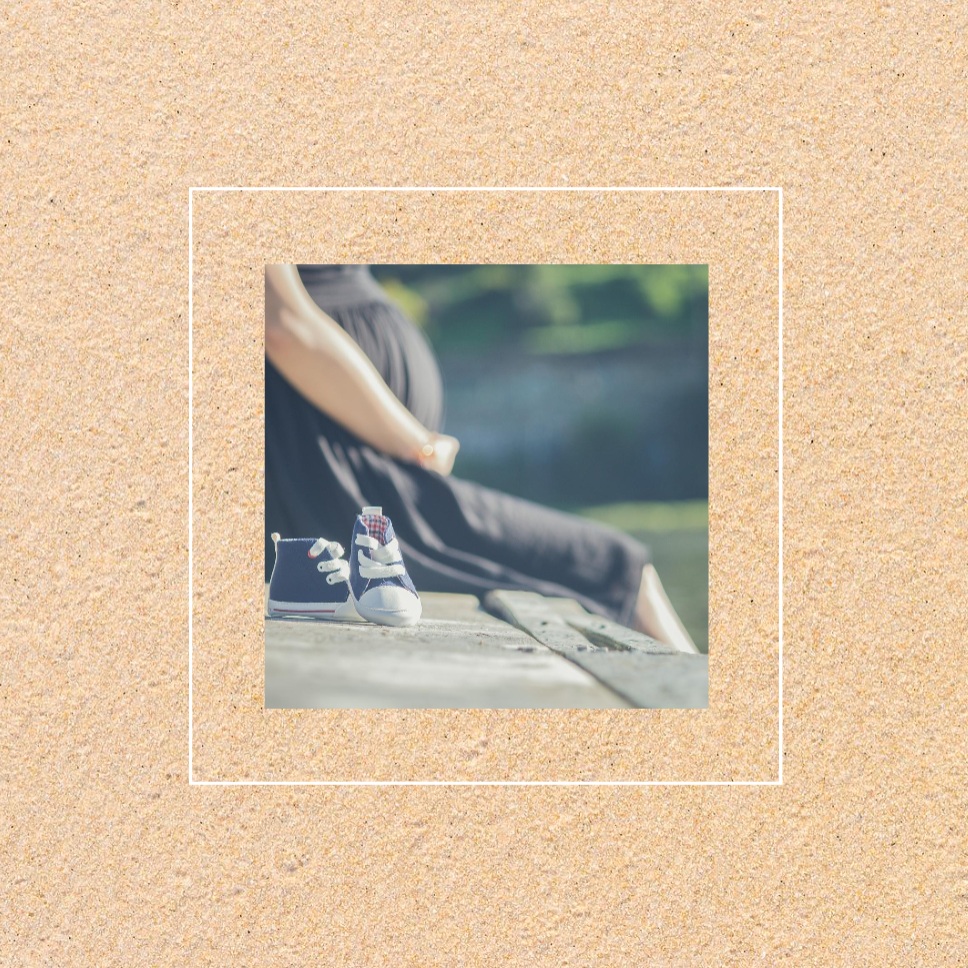 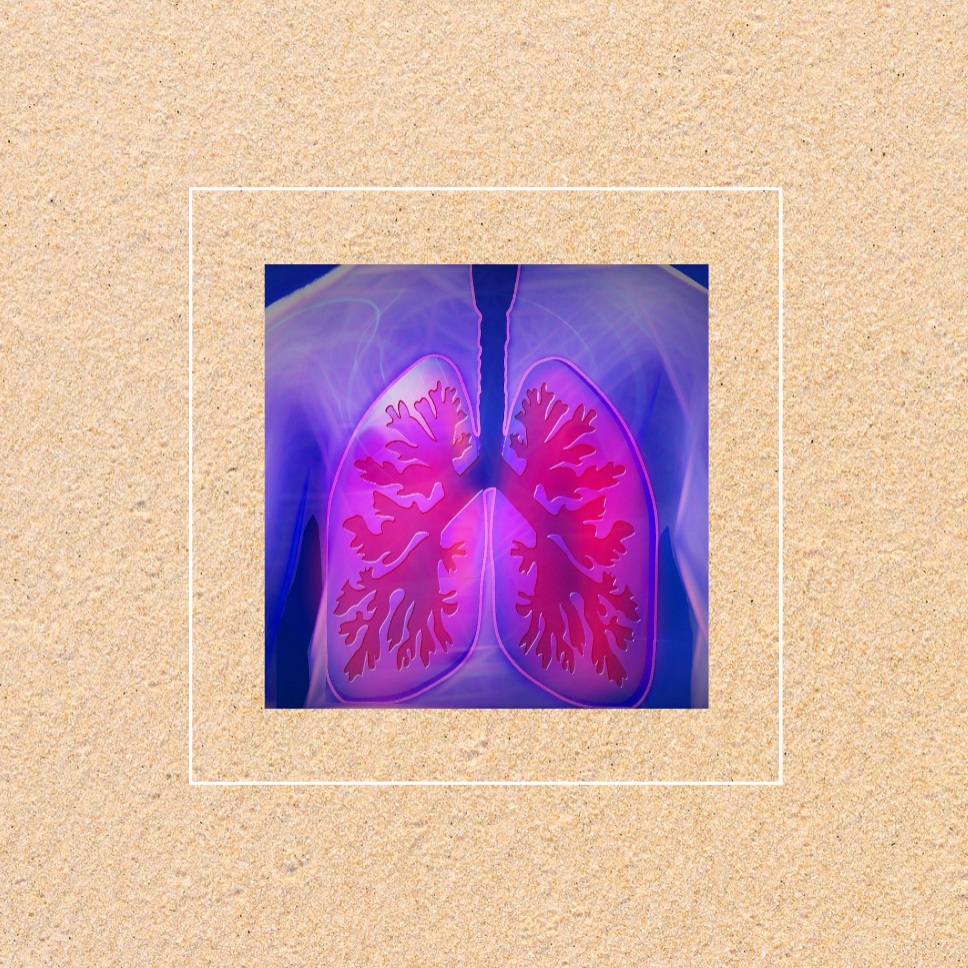 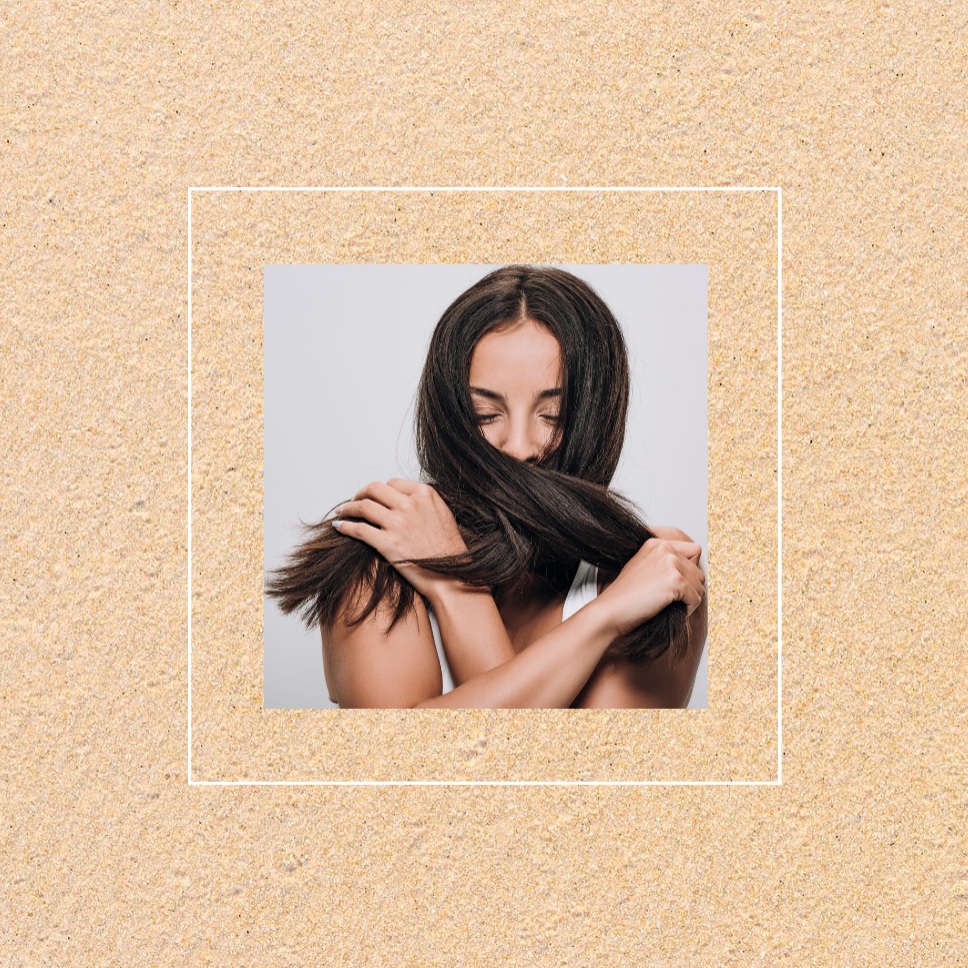 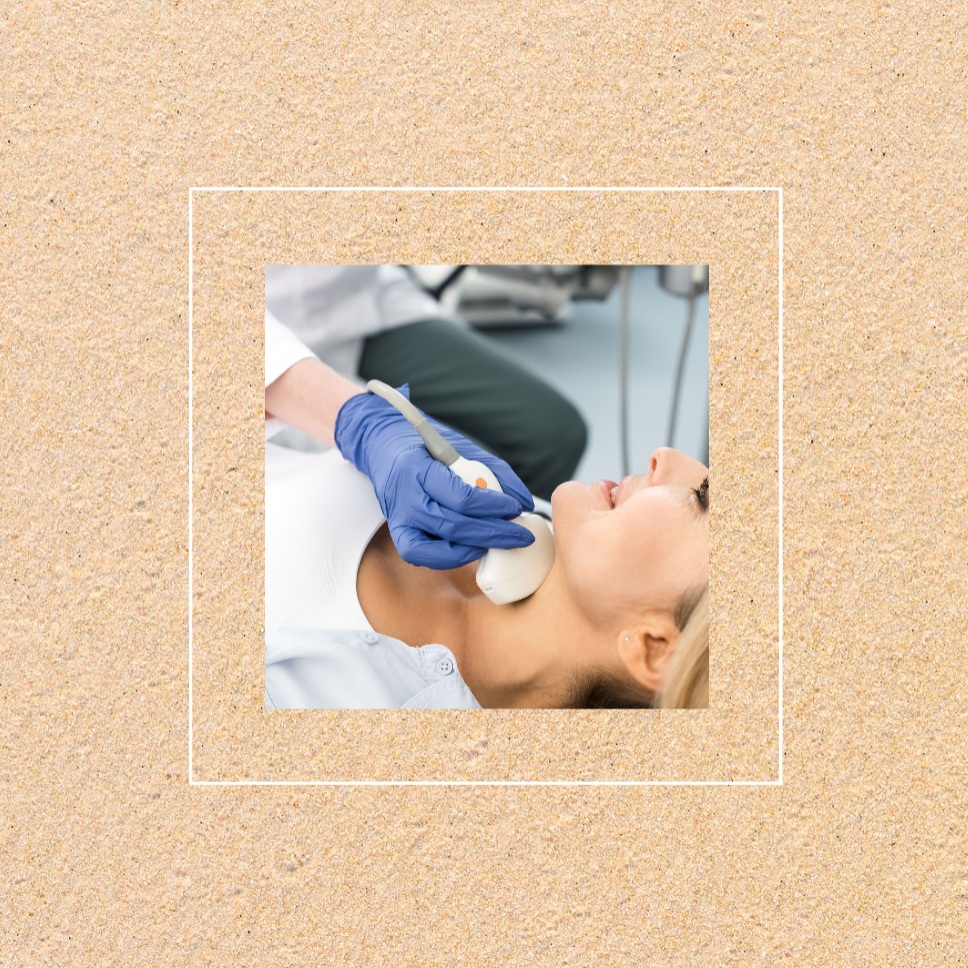 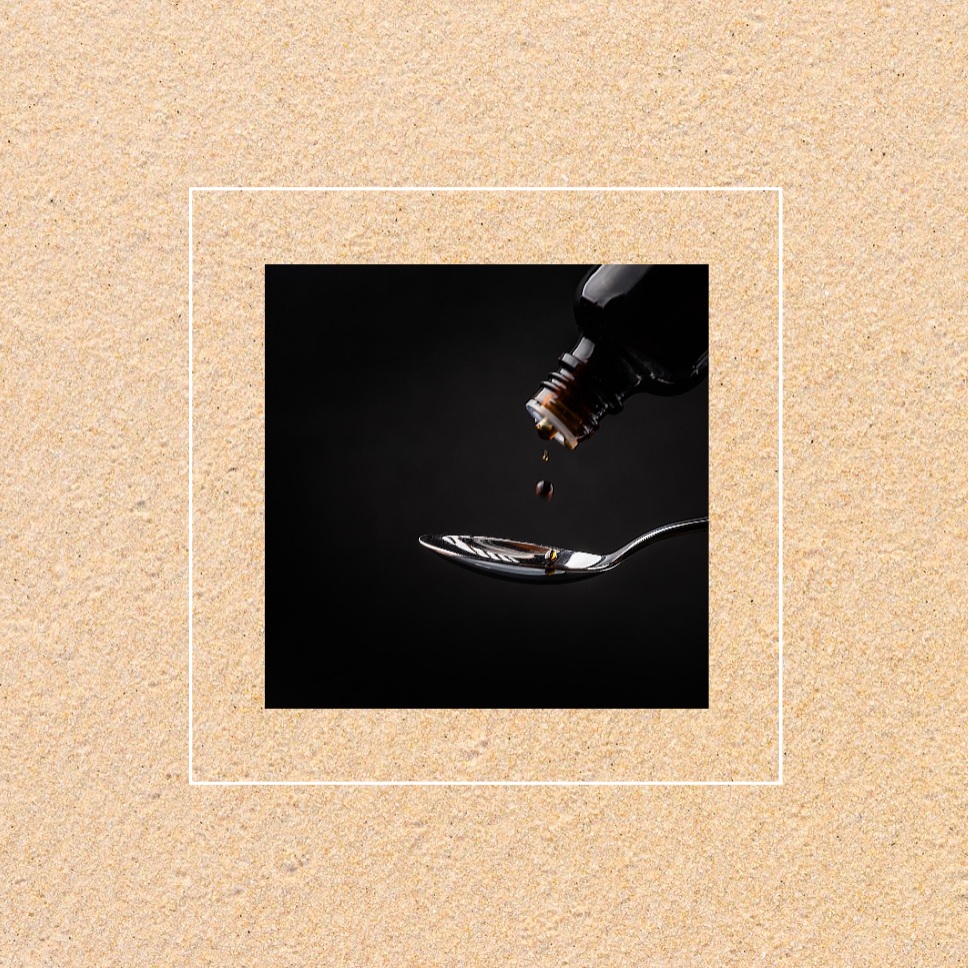 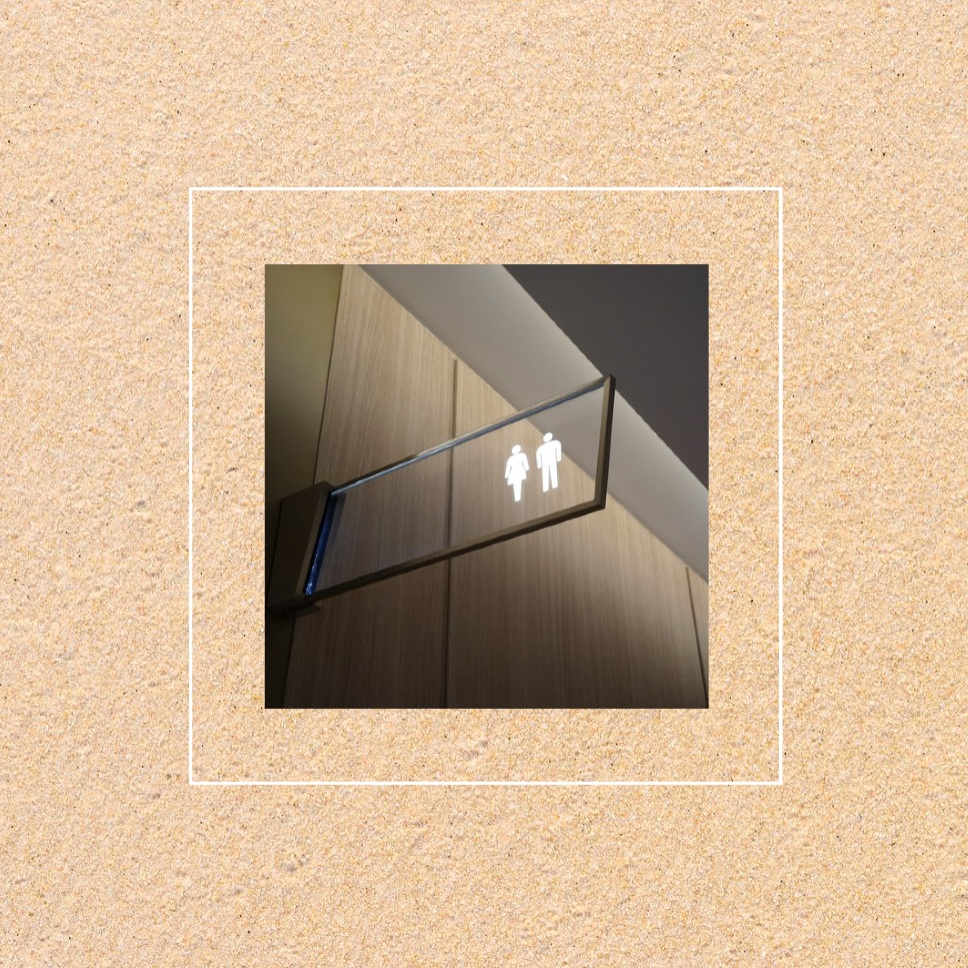